This article is about that. You can read it here. 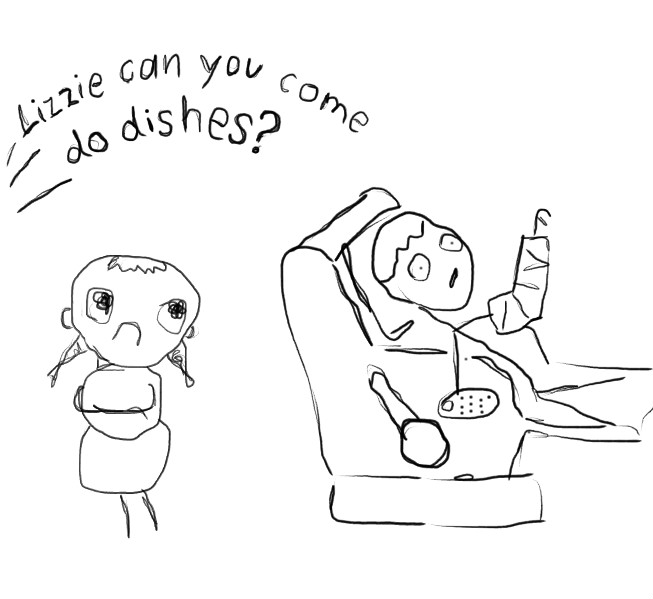 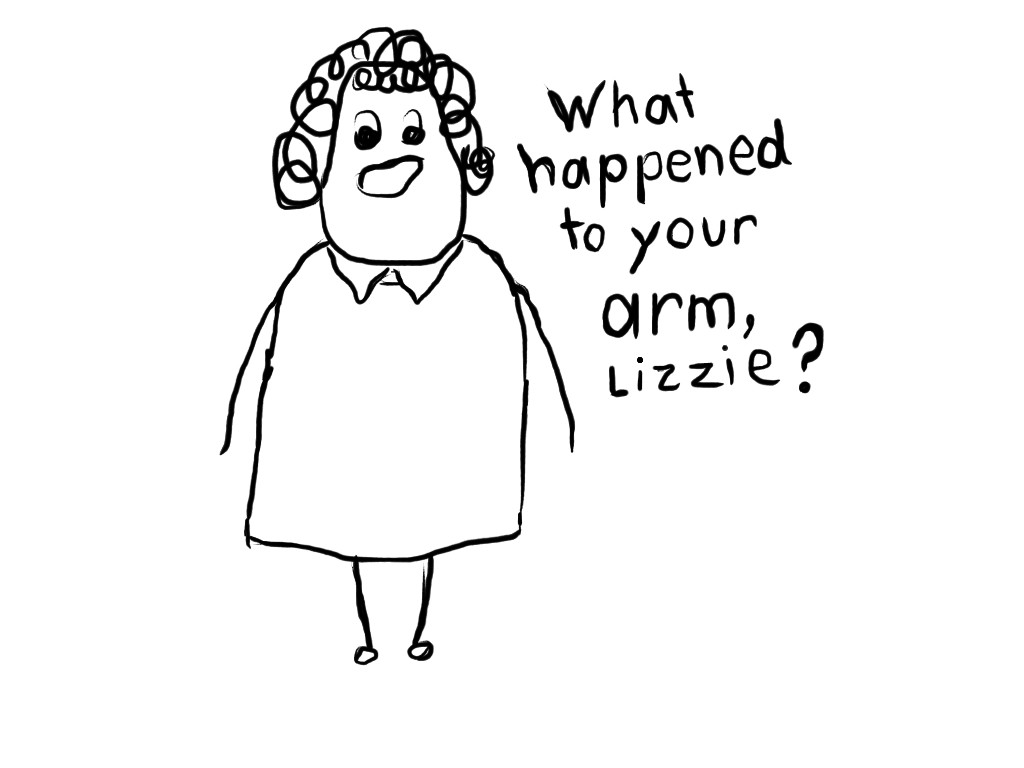 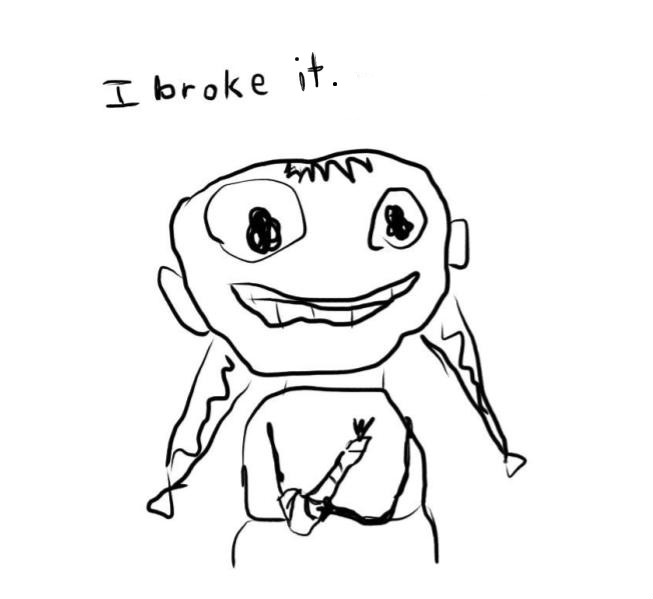 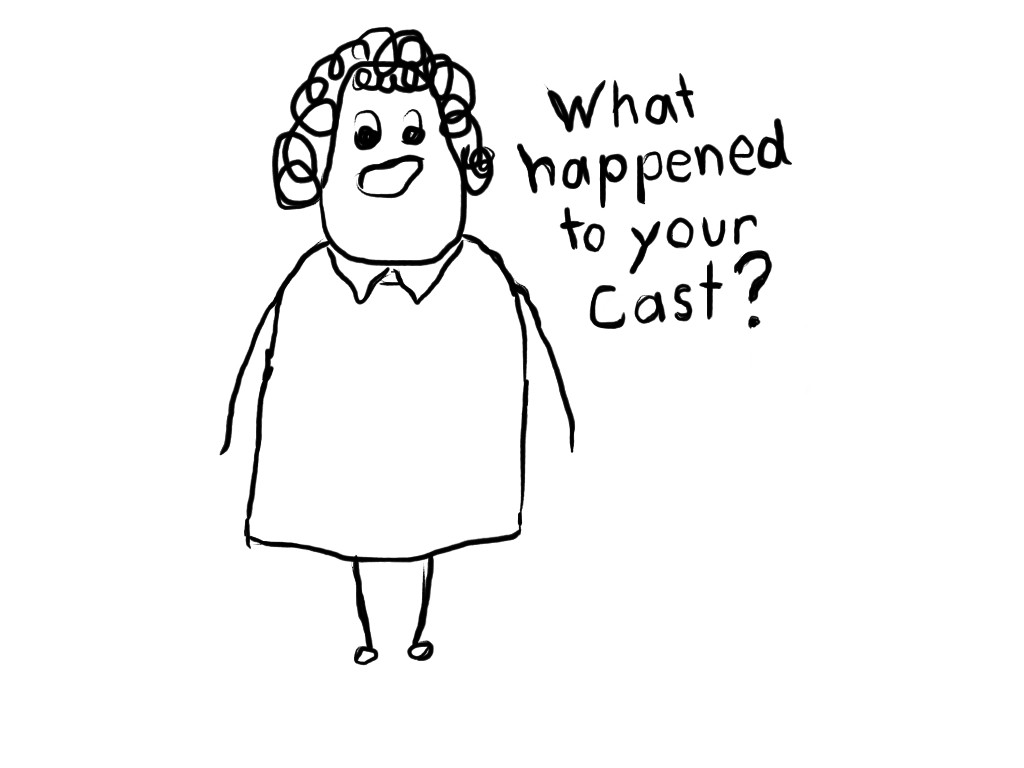 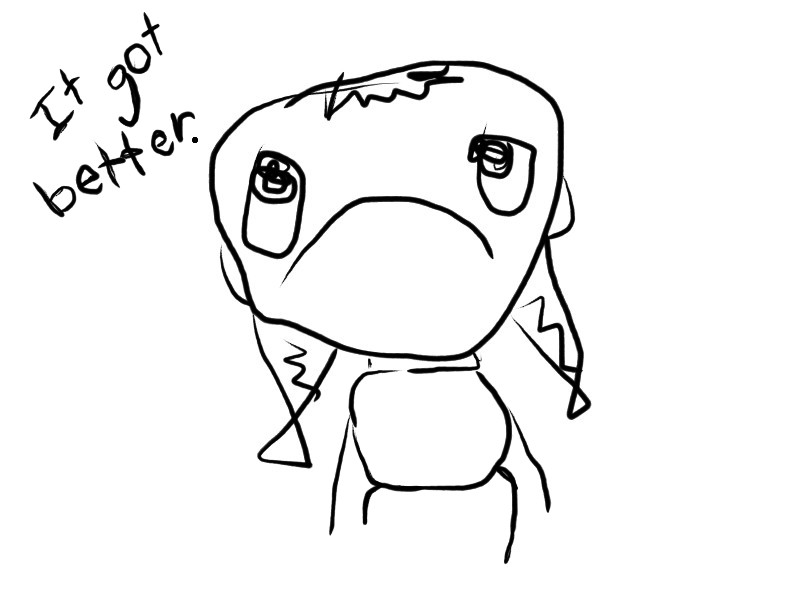 Skating
Colored pencil self portrait.
My three year old wanted a vest for his puppy so I crocheted him a little one 🙂
A picture of my dad I drew years ago.
Got some colored pencils for Christmas. Had to try them out 😊
I turned thirty yesterday 🙂
Went to a pumpkin patch a few days back. Had a good time.
My first grader drew a picture of one of his favorite pokemon, Buzzwole. I love it.
Michael has a home office now! ❤️❤️❤️
At the park last weekend. ❤️