At some point in childhood, one realizes that it is highly unlike that “heaven” is a place above you where angels lay on their stomachs peering over clouds or braiding hair into their halos, and that it is equally unlikely that “hell” is a place below you where tomato faced demon children cartwheel and somersault and stomp fires out of their tails when they get too close to the blazing walls. 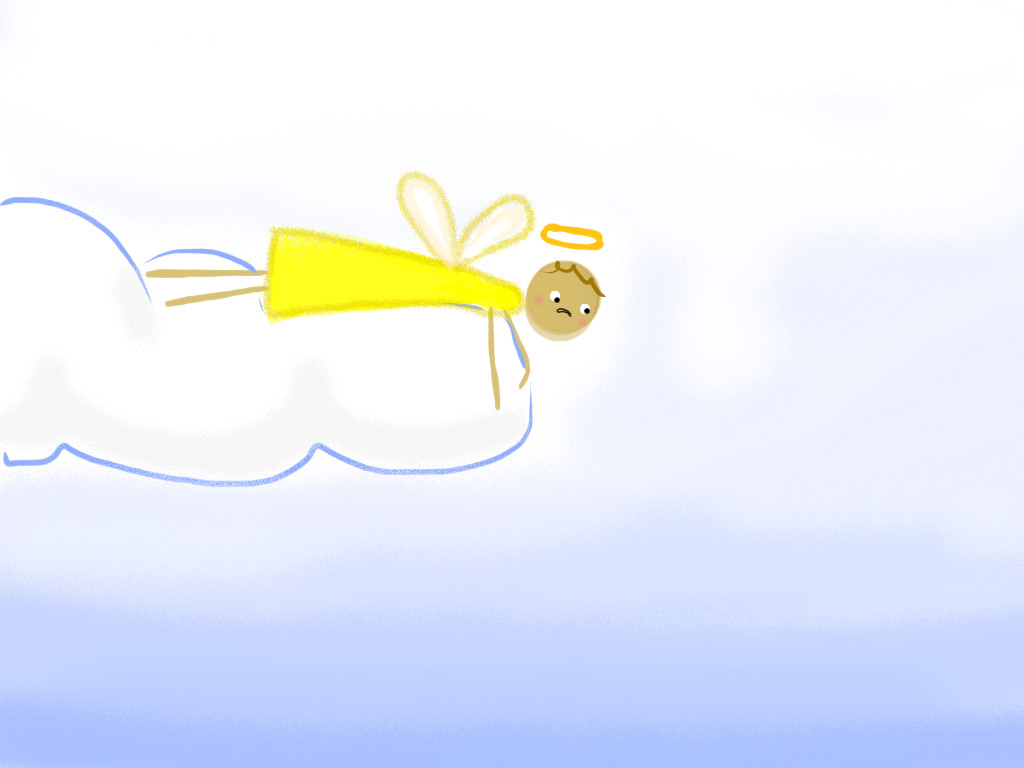 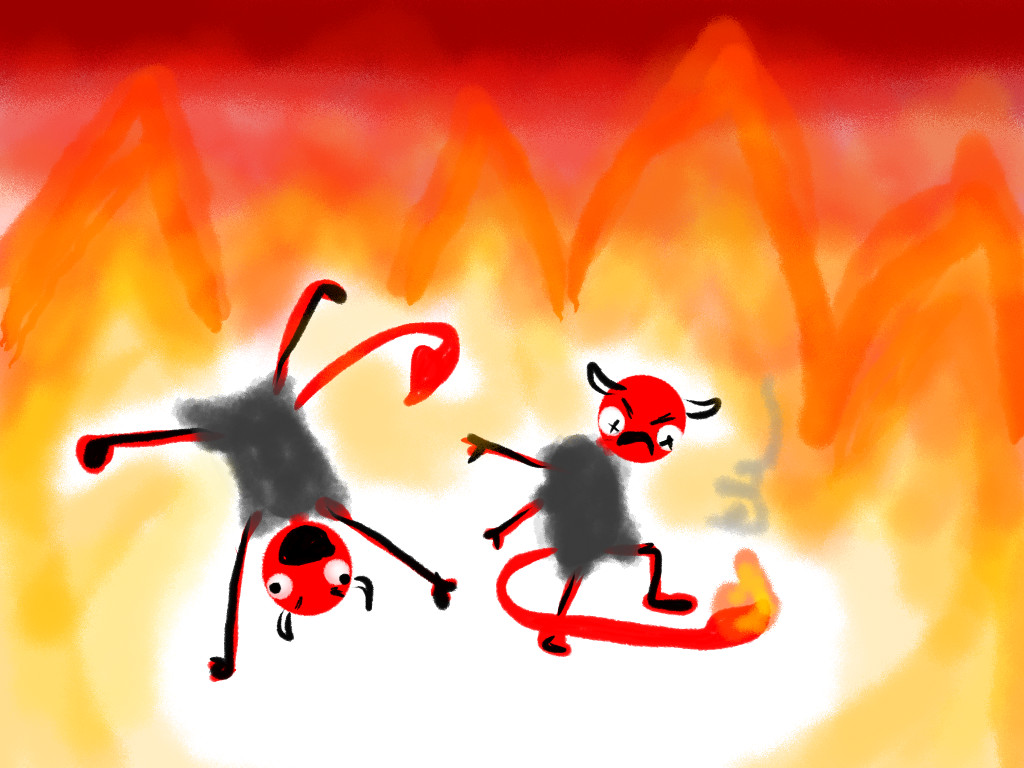 Such questioning can happen to all children, from the devout church goers to the ardent atheists. Even more problematic than the physical orientation of this scene–as one learns that earth is not flat, and therefore a jolly God would be strained to peruse the whole of creation from a throne somewhere in the sky–is the symbolized idea of a sedentary, quiet place for all children who are good, and a rambunctious, loud place for all children who are naughty.

It isn’t hard to see why adults would like to paint a picture suggesting that children would be rewarded for stillness and silence, as this would aid in such activities as reading the newspaper, gossiping with the neighbors, or driving safely. However, from a child’s point of view, this has the unfortunate effect of simply putting a distaste in the mouth for the idea of heaven and rather an interest in the idea of hell, except for those children who are inclined to please the adults in their lives anyway, in which case nothing is gained from the lesson; it preaches only to the choir.

In a way, though, he up-down diagram makes perfect sense after all. If the earth we stand on is a giant sphere, then everything above it is also spherical. Atmospherical, in fact. 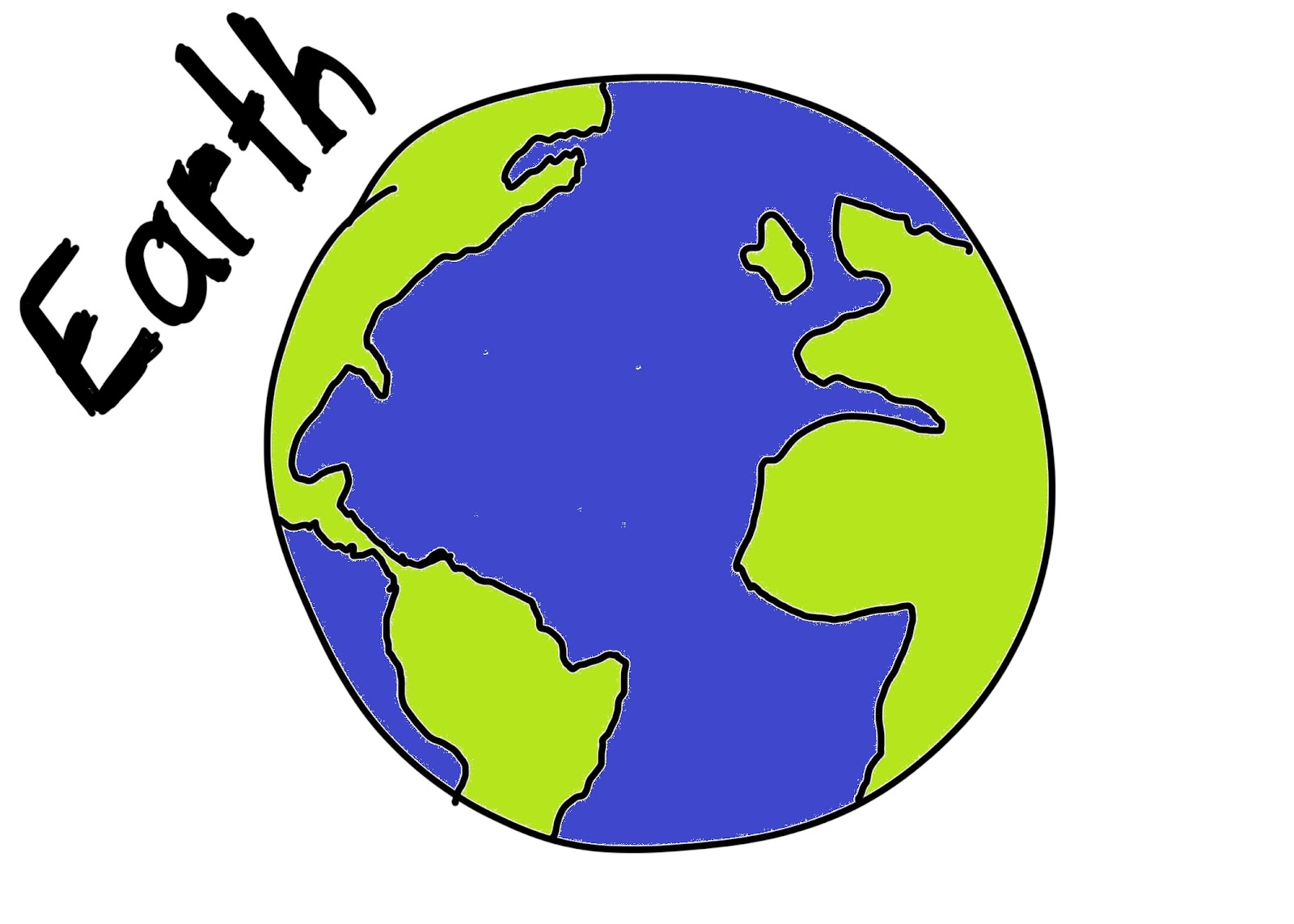 At the center of the sphere is hell, the limit, the place where a human soul caves in on itself, compacting and reducing itself to a solid, stagnant point.

Meanwhile, the expanding sphere is what heaven is; an atmosphere, a realm, an expansion that continues through space in all directions from the small point at the center. 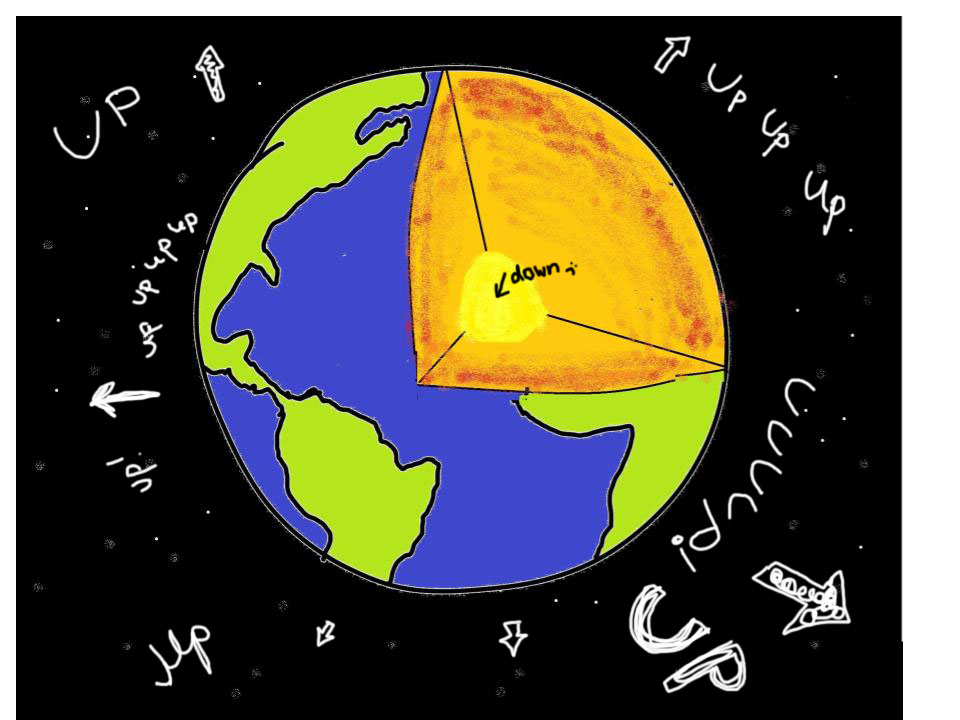 In which case, growth and energy expansion and exploration and all other things that characterize children (difficult for adults though they may be) are what heaven is all about.

I have a happy, long overdue update... my essay, "Love and Dirt," appeared recently in a special @guernicamag issue on dirt:
@worley888
Forest after a fire.
Up the canyon.
When your two year old sits on your face and breaks your glasses... at least you get new ones 🤓
Digital drawing of my two year old baby’s ultrasound. (Not a pregnancy announcement, haha. That shop is, as they say, closed 🙂.)
A week late, but... happy birthday Harry! Also, my sister throws the best parties 😊
Our five year old said we needed a mouse, a lion, a tortoise, and a rabbit for at-home primary today :) so last night I made these.
Belated posting of pictures my dad took after Michael’s birthday get-together. Thank you, @adripdrip! @worley888
Happy 33, my dear. ❤️